Nor ought we to marvel if all the contrivances in nature be not, as far as we can judge, absolutely perfect, as in the case even of the human eye; or if some of them be abhorrent to our ideas of fitness. 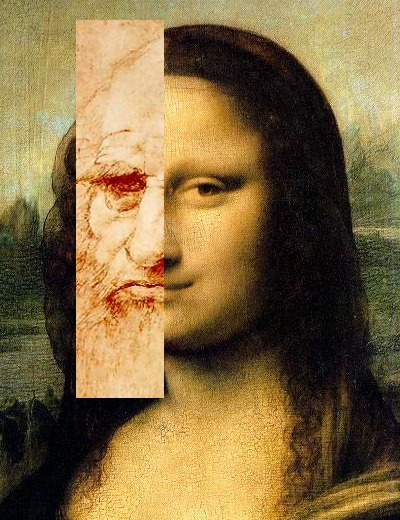 - But ONLY if they See the Best - for Guiding and Inspiration

What did the Bible etc. say about Lions laying with Lambs?

What is The Bambi Effect?

Who made Disney - DID STUPID ANIMALS FOR EVOLUTION/HELP?

I will make a few points in English:

First of all, I concur with KTB's statement about your argument:

This alone is problematic. As KTB's description indicates, it infers purpose in the way living things manifest qua "at finde føde og få et afkom" and this proves to be a tautology, since our basic definition of what is living derives exactly from observations about synthesis and replication in the physical world. Put plainly, you are really just stating living things are living. This is not a compass.

Beyond that, Darwin implicitly cautions against interpretations of what is observable in a species as representing any purpose. If this teleological approach were actually taken, we would basically end up exactly with the Lamarckian explanation of evolution qua the giraffe needs a long neck to survive so it stretches it and the product of this effort is heritable (for the smarty-pants who may wish to mention something about epigenetics here, that is completely irrelevant in the present context).

And that process alone, together with heritability and the many forces of nature that Darwin then describes, lies at the heart of the theory. There is no need for purpose, it just adds unneeded degrees of freedom and makes the theory less parsimonious.

From the standpoint of modern evolutionary synthesis, we can even more easily expect to find some features of an organism to be "abhorrent to our ideas of fitness", as we begin to better understand the complex relationships between genes that have survived in the crucible of selection together. Additionally, it is exactly genetic diversity that is theorized to be an important driver of this utterly complex process.

Darwin's theory is about that process, how speciation occurs. It is not a description for how to meet some essential criteria such as those you describe in terms of survival. So-called "survival of the fittest" is not an objective, there is no transcendental merit in it, it is simply the ex post observation we make that explains why the species we currently find around us are here and why others are not.

If you are interested further in this topic, I can point to a few things.

Some of the ensuing lines in Chapter 15 of On the Origin of Species read:


We need not marvel at the sting of the bee causing the bee's own death; at drones being produced in such vast numbers for one single act, and being then slaughtered by their sterile sisters; at the astonishing waste of pollen by our fir-trees; at the instinctive hatred of the queen bee for her own fertile daughters; at ichneumonidæ feeding within the live bodies of caterpillars; and at other such cases. The wonder indeed is, on the theory of natural selection, that more cases of the want of absolute perfection have not been observed. 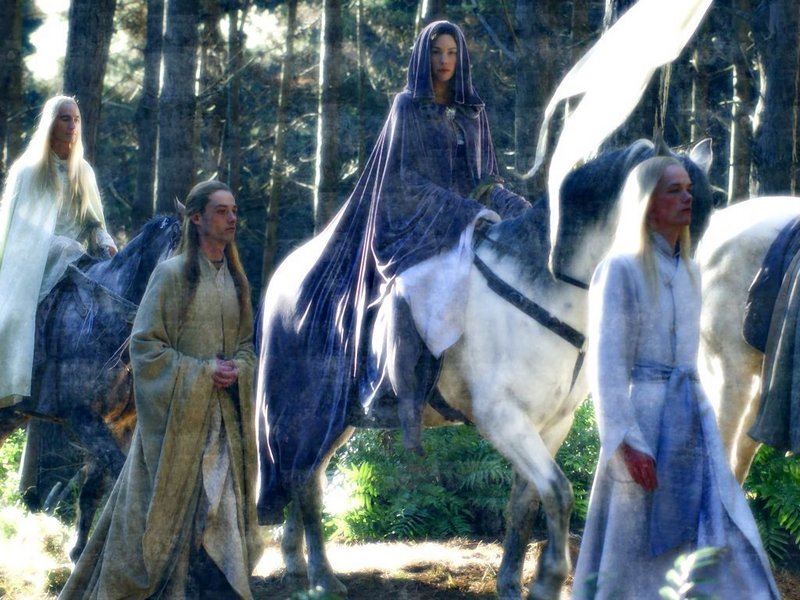