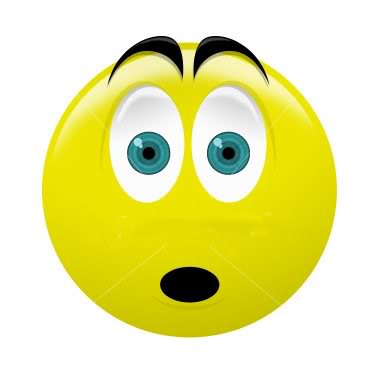 I hadn´t heard about the new law. The prohibition of selling alcohol, cigarettes and certain medicines is standard in many countries. I see it as no bad thing. All of these items are expensive and can be both addictive and lethal.

I have often wondered why we have laws in most European countries which limit the access of minors to alcohol, cigarettes, driving licenses, voting rights and becoming soldiers, and yet few laws pertaining to sexual conduct, despite the fact that sex is also a risky business.

I am also struck by the contradiction in a Western society which throws up its arms in horror at young girls gettting married at 14-18 years in some cultures on the grounds that they are not mature enough, yet has no problem encouraging sexual actiivty amongst teens in their own backyard, so to speak. Something is rotten somewhere, if you ask me, and it needs to be addressed...

As things stand, STD´s are rocketting all over Europe, despite the easy and ready availability of condoms. It is a statistical fact that teens have a higher failure rate with regard to contraceptive use than adults for a variety of reasons: sex while drunk; forgetfulness; incorrect usage, etc... It is an established fact that early sexual activity plays a role in the development of cervical cancer, and that several STD´s are responsible for infertility. AIDS is always another possibility.

Several forms of chemical contraceptives are also suspect with regard to health problems. Girls who have abortions as a result of unplanned pregancies and failed contraceptive use are in ten times greater danger of commiting suicide, according to the available research. Added to that, early sexual engagement often carries a high emotional and psychological cost.

I can see several good reasons there for discouraging sexual activity amongst minors. Sure, some will break the law anyway, but that is not a reason for having no law. I mean, the fact that some people don´t wear seat-belts is no reason for de-regulating the use of seatbelts!

Serentiy,
You´re being very naive if you think people always have sex because they´re "ready for it"... Ever heard of peer pressure? Promotion? Fear? Force?

If we follow your argument, we need never have laws for anything... Laws do protect. They discourage because they have consequences.